Sea Buckthorn Sauce can be used on its own or as an ingredient for other recipes…the creamy Sea Buckthorn Posset below is delicious.

This unusual sauce has the flavour of lemon, passionfruit and peach all rolled in to one. It is sweet, sour and tart lending its self to creamy desserts or to rich savoury dishes. 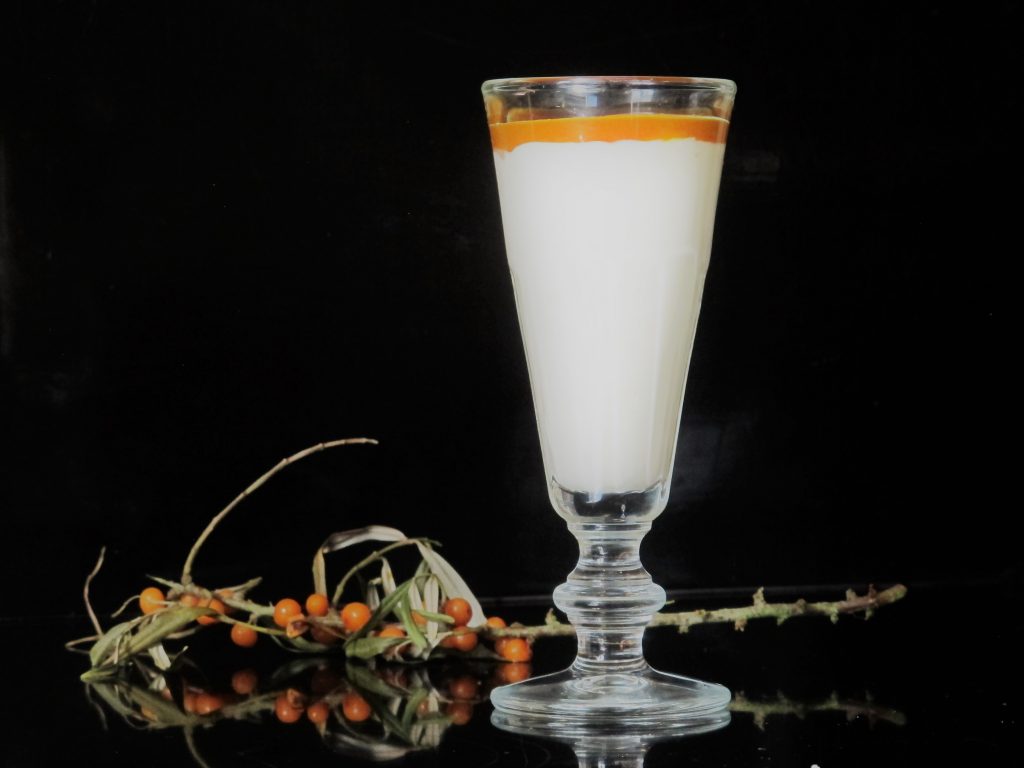 Course description Preserving hedgerow berries has been a household occupation for hundreds – if not thousands of years! On this course we show you the different berries to be found, which ones are particularly good to preserve and how to do it. We will make a range of preserves, some using a mixture of hedgerow … Continued

Pontack sauce is an old traditional recipe named after ‘The Pontack’s head’  a restaurant in London in the 17th Century. It has a good strong flavour, I think it’s a little bit like HP Sauce. Ideally keep it for a few months before using, as the flavours mellow. It goes especially well with cold meats and game but … Continued