Fruit Leathers are an odd thing really – masses of favour packed into a small chewy space. I was inspired by Lydia who brought some along to a day course last week. She had made Blackberry and Apple and Apple and Cinnamon. They were so tasty we decided to try out some hedgerow berries to see what we got.

These are the four leathers Chris and I made as you can see the basic idea is the same each time. First remove any stalks leaves etc from the berries, wash them and if they are hardish (all except the Elderberries) blitz them in a food processor or chop them. Then cook the berries with the peeled and chopped apples, the lemon juice and in some cases just enough water to get the pan bubbling. Cook on a low heat, for about half an hour stirring quite often, don’t allow the fruit to burn on the bottom of the pan. Then press the mix though a sieve to remove the pips and skin. You will now have a smooth but sour fruit puree. We added runny honey to sweeten them. As you see the Rowan and Crab Apple needed a lot of honey!

To finish off the leather, spread your thick puree onto silicon parchment in a nice thin layer and dry them slowly in a very low oven. 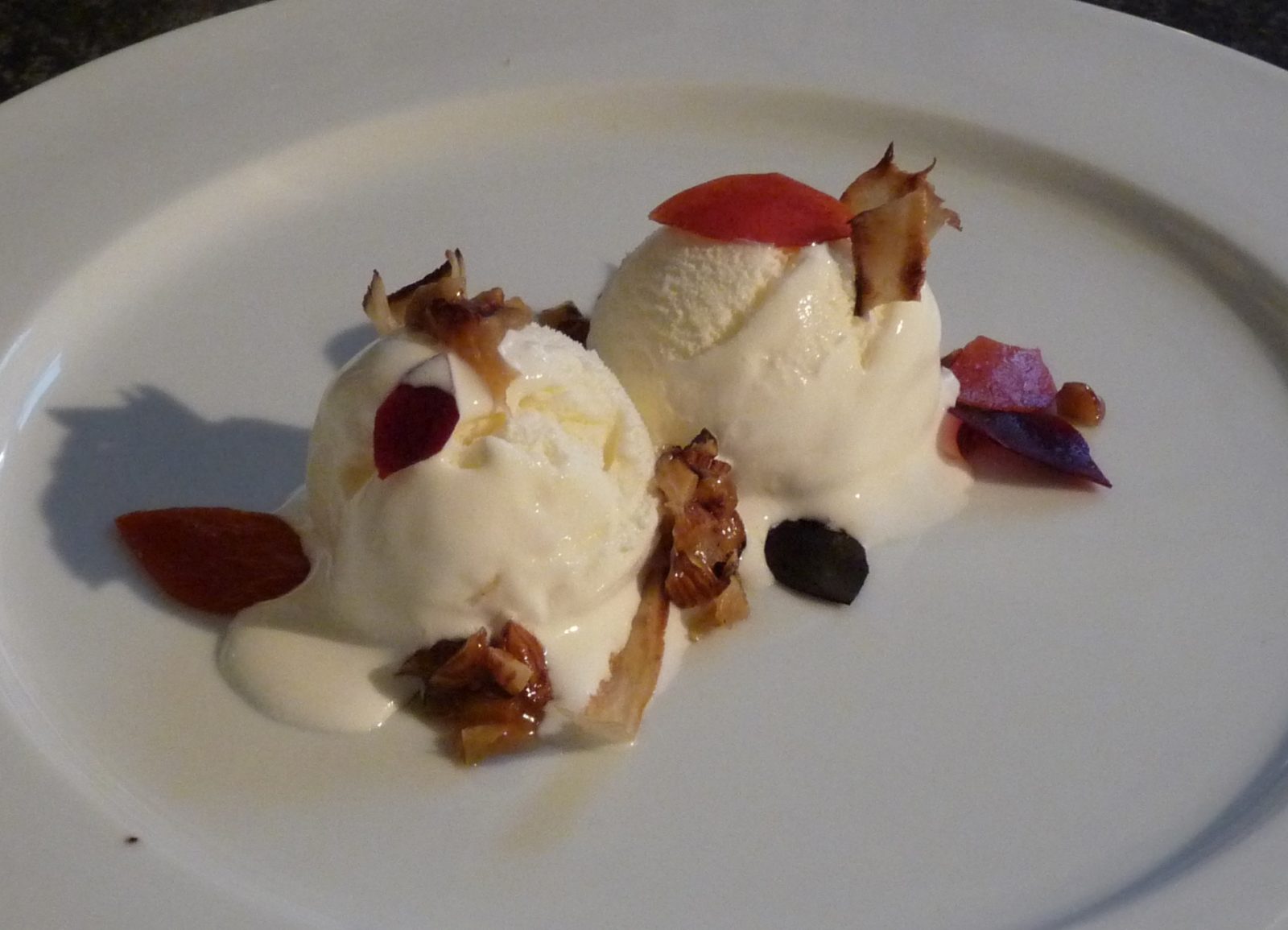